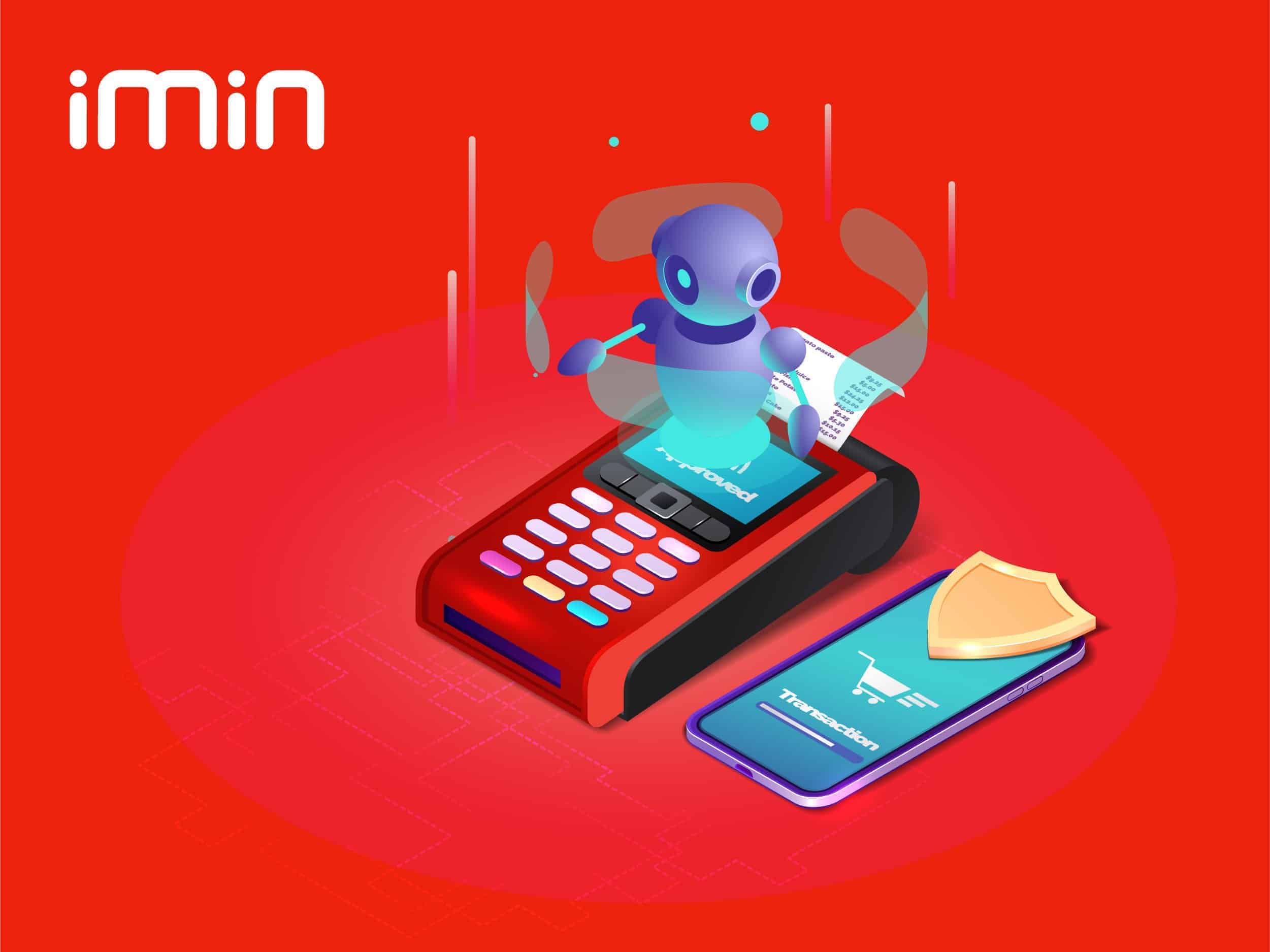 In the retail and restaurant industries, much has been said about the benefits afforded by the Android operating system. But many merchants find a fixed point of sale (POS) system is the best choice for their business operations. Consequently, there are myriad of advantages to be had from choosing Android-based fixed point of sale POS hardware. Here are three ways an Android POS terminal will benefit your business.

Similarly, because it is ruggedized, the Android POS terminal designed for restaurants and retail can withstand extreme temperatures. As a result, it should continue to work in such applications as remote POS (e.g., on outdoor dining patios or during sidewalk sales on hot summer days), allowing operations to run smoothly. What’s more, a ruggedized Android POS is more impervious than other options to damage — and therefore, requires less frequent, costly replacements.

Consequently, training a new employee to use Android POS hardware is a simple process that takes just a short amount of time — typically, just a few minutes. And of course, the less time such education takes and the faster employees can use an Android POS terminal on their own, the lower the retailer’s or restaurant operator’s training expenditures — and the lesser the chance of losing a customer who cannot wait for a transaction to be processed by a “newbie” who is still unaccustomed to the POS system.

You will likely find other benefits to an Android POS — like a smaller footprint that takes up less counter space — once you take a closer look at this option. The durability, ease of training, and simple set-up afforded by an Android POS terminal are strong arguments that retailers and restaurant operators will find it an excellent choice for now and in years to come.