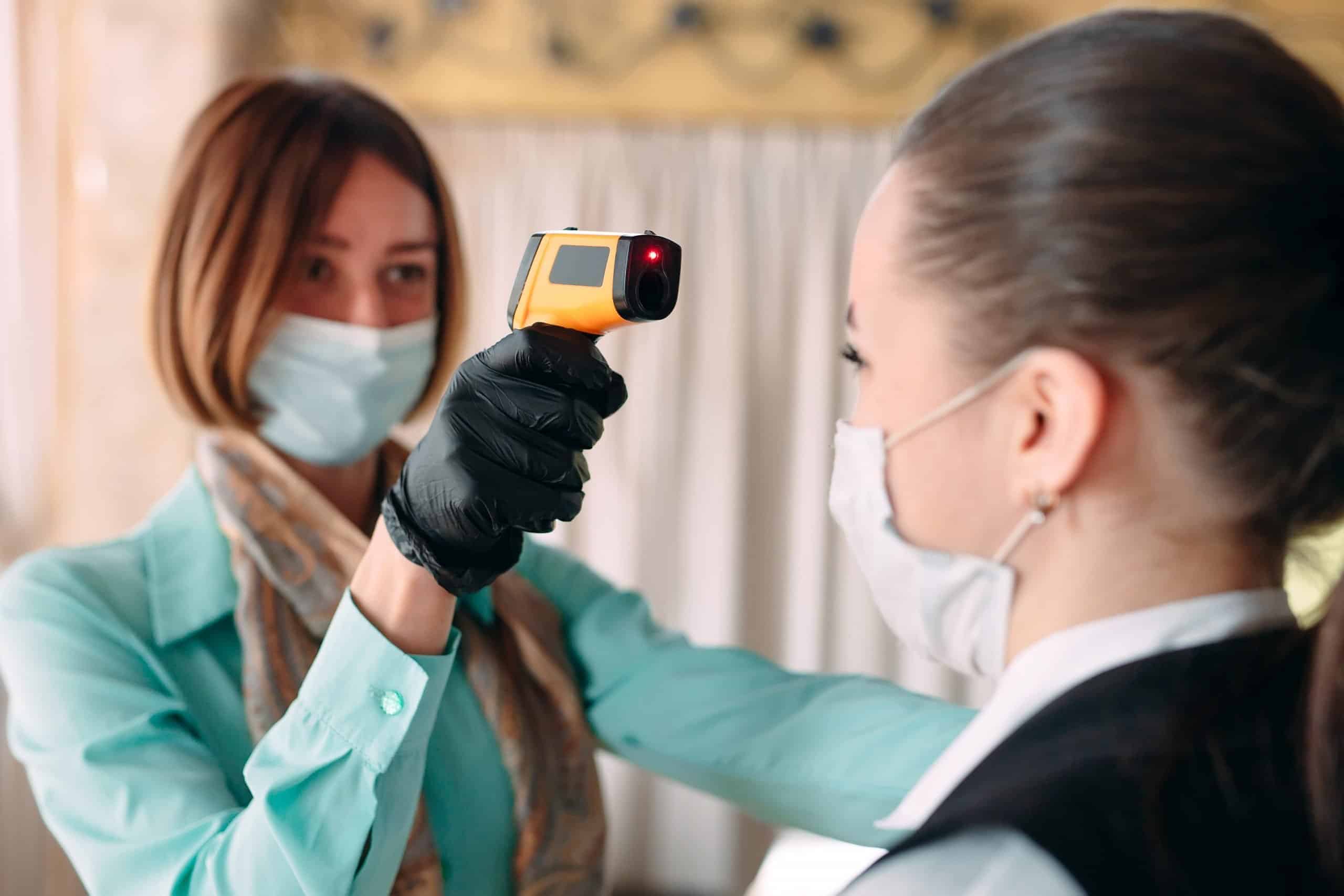 With new airline routes and air fares becoming more accessible, people now travel the world more freely and more regularly. However, this can also pose risks to countries and their people as travellers can introduce new illnesses and viruses into the countries they visit. In most cases, these illnesses and viruses cause a high body temperature, or a fever, which can be an indicator that a person is unwell and may need treatment.

Infrared Detection systems can often be set up at border crossings, such as airports, and sea ports, and in public places, such as shopping centres and hospitals, to check people for a high fever which can sometimes be an indicator of serious illnesses such as Ebola, SARS or more recently COVID-19. 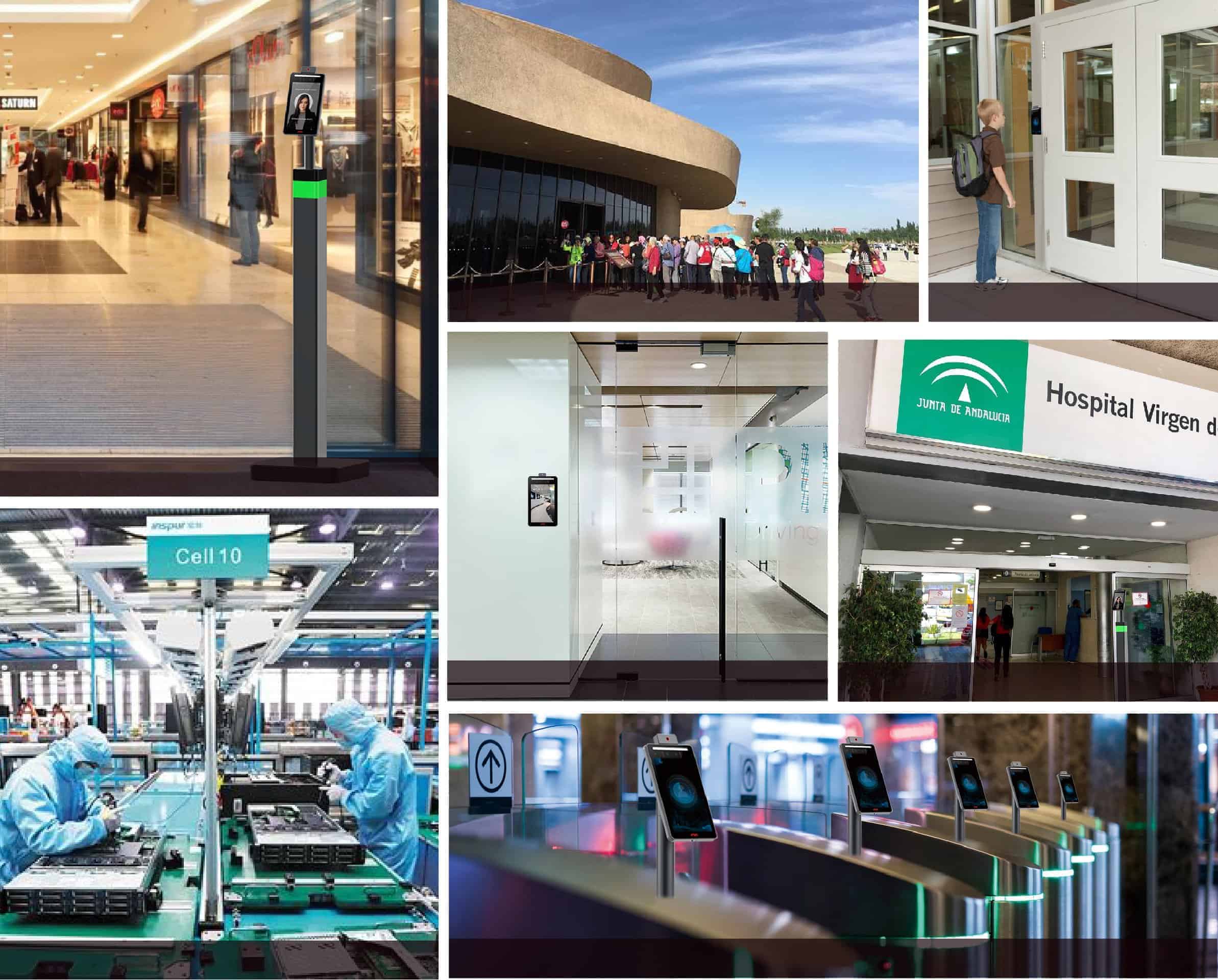 What is Infrared Temperature Screening?

Why is Infrared Radiation used for Body Temperature Detection?

Infrared Radiation is used for fever screening and detection for several reasons. Often fever screening is set up at border points such as airports, seaports and in public places, these are busy areas often having many people passing through at a time. If you used a regular ear thermometer on every single person this can cause serious delays for others as the process will consume time up to several minutes per person. Infrared Radiation devices can solve this problem as they can be set-up to scan a body temperature as fast as less than 1 seconds for a person.

It is also important to note when using an ear thermometer the readings are at a single spot on the persons face, but an infrared radiation uses 1000’s of temperature readings (Pixels) to build up a 2-dimensional picture of the face of the person through the radiation frequency emitted on a multitouch point capacitive screen This allows the medical team screening the person to have a better understanding of the temperature of the person.

As with all fever screening, the incubation period of the virus will affect the temperatures recorded on the human face. Any abnormal face temperature noted within the body temperature screening process should then be checked further by medical professionals and further corrective action taken if required.

The Body Temperature Screening Device provided by iMin, the R1 Pro can accurately detect facial temperatures with an accuracy of ≤0.3ºC which is ideal for monitoring body temperatures at entrances to events, transport hubs and buildings.

Using advanced facial recognition together with the A.I computing, the system uses the face temperature to make accurate temperature measurements. Using facial recognition also minimises false readings, such as a person carrying a hot drink. With astonishingly fast response times in measuring the body temperature, therefore easing the speed of people passing through the detection area.